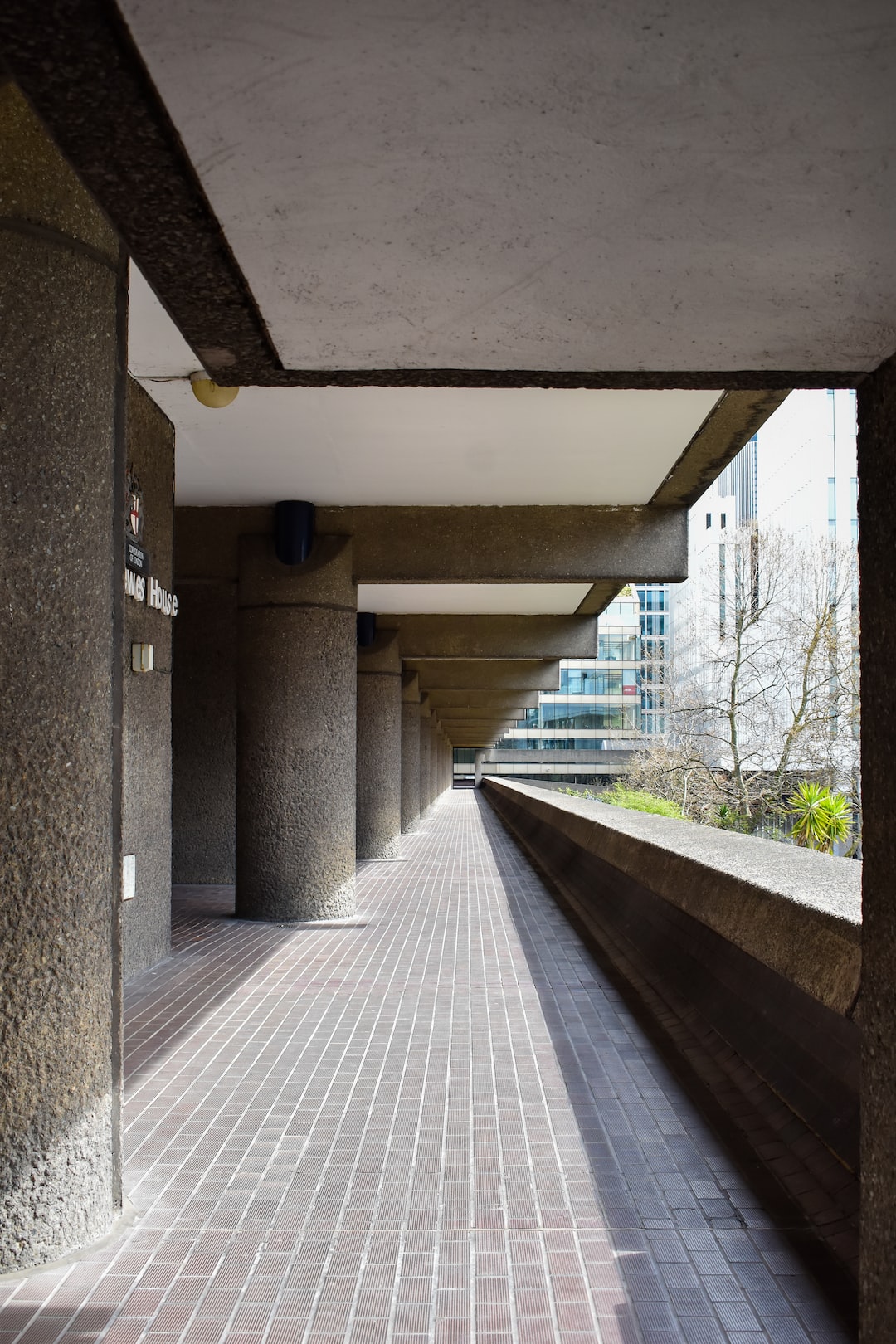 The Italian resort town of Porto Cervo sits at the center of Costa Smeralda, a moneyed tourist destination in Sardinia known for its beaches, golf courses and upscale hotels.

Adele stopped in recently with her beau Rich Paul for a hotel stay while on a cruise vacation. Superyachts line the pier. Lamborghini is once again presenting a pop-up lounge complete with cars and test drives.

Throughout the year, the celebrity-magnet hosts such draws as a sailing regatta, a film festival, polo matches and a vintage car event.

Among the architects to have contributed to the development of the area is Savin Couelle. He also oversaw the redesign of this private residence, Villa Evelina, which sits on a hilltop overlooking the marina and the Maddalena Archipelago – the group of islands between Italy and France.

The French-born architect, who described himself as a gypsy due to his world travels, implemented his organic designs in such locales as Dubai, New Zealand and, of course, Italy.

His iconic style uses niches, arches and vaults to create plays of shadow and light. Curving shapes and rough-hewn materials give his structures a sculptural feel – yet one that achieves a balance with nature.

Couelle worked on the three-year renovation of the villa, choosing its finishes and furnishings.

The Mediterranean-rooted home rises with the gently sloping site alongside large boulders. Partway down the house a wide veranda leads to a swimming pool with a generous surround and steps that descend into the water.

Built-in seating lines one side of the veranda, which is covered by a wood-beam ceiling. The rest of the patio space is open air. And it all takes in endless views of the blue sea.

A stone wall along the pool anchors the structure to the yard below, which features mature shrubbery, trees and lawn. A set of stone steps off the home’s lower level reaches the walled garden.

Seen from above, multiple mottled red-tile roofs give an appearance of a cluster of tiny residences rather than one contiguous villa.

Fernando Velez, the founder of Rarex, is the listing agent for the property. The asking price is available upon request.

Rarex is an exclusive member of Forbes Global Properties, a consumer marketplace and membership network of elite brokerages selling the world’s most luxurious homes.