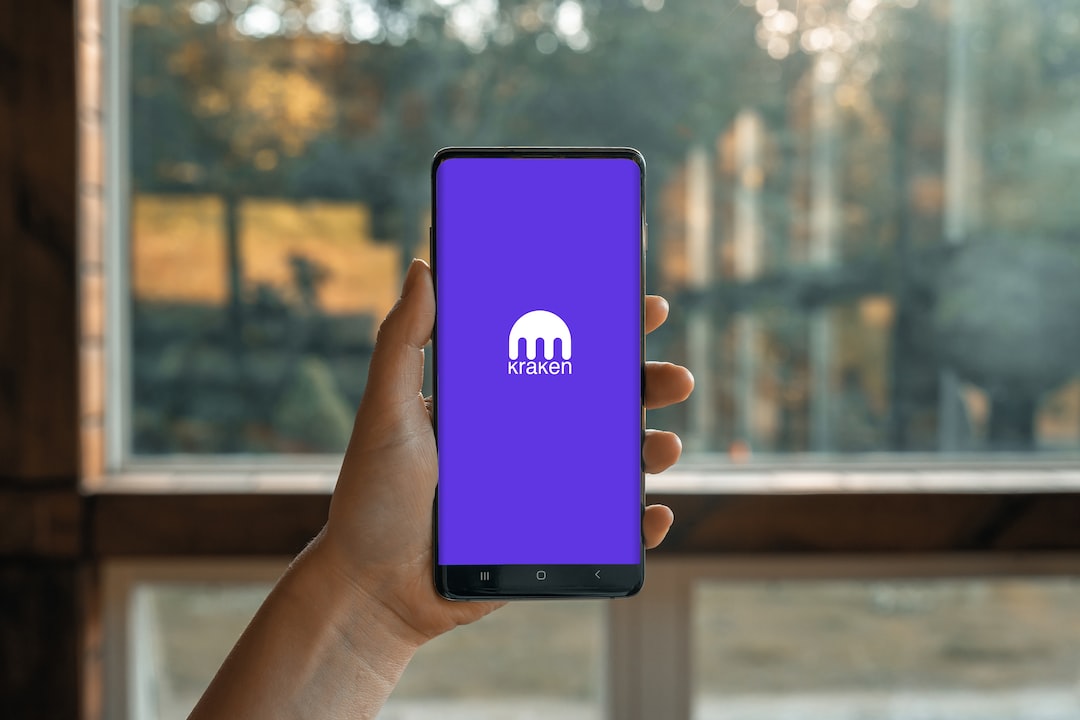 Municipals were mostly steady as mutual fund inflows topped $1 billion, while U.S. Treasuries were firmer in most spots and equities were mixed near the close.

Investors poured $1.094 billion into municipal bond mutual funds in the latest week, versus the $236.491 million of inflows the week prior, per Refinitiv Lipper data reported Thursday.

It marks only the second time this year inflows eclipsed $1 billion. The last time inflows were above $1 billion was the week ending June 1, which saw $1.2 billion.

She noted it’s a “rarer circumstance to have munis track USTs on any given day — rather the market has had to adapt to a range trade and identity value plays.”

Part of the back-and-forth, she said, is the inconsistency of mutual fund flows in recent weeks,”which is creating a sideways demand component.”

Since July 1, the 10-year triple-A BVAL yield has traded in a 52 basis point range, “a level that is nearly matched by all of last year’s low to high yield,” while the UST yield range is 41 basis points.

“Long muni’s range is 33 basis points in the same period,” against the long bond’s 32 basis point range. This is about half that of 2021’s yield spread, she said.

“Since many tax-exempt investors capitalized on some of the more attractive absolute prices that were available this spring, some taxable fixed-income securities are now offering more relative value for participants,” said Morgan Stanley investment strategists Matthew Gastall and Daryl Helsing,

They said that the strength of one-, three- and five-year final maturity triple-A tax-exempt bonds was “significant enough to help all relative-yield percentages of USTs to decline by at least 25 ratios.” These metrics, they noted, currently “trade at thresholds below their long-term historical averages.”

“But regardless of where munis trade relative to their taxable counterparts — and vice versa — absolute yield levels for both taxable and tax-exempt securities still reside near 13-year highs,” they said.

As the new-issue calendar has picked up in volume, “final pricings show greater spread uniformity” among various double-A credits, according to Olsan.

Further out the curve “a wider disparity comes into play with coupon variance and a narrower buyer base,” she noted.

“Overall, the recent rally appears to have created a yield-first, spread-second mindset in the front part of the curve,” Olsan said.

The 10s30s triple-A curve is “at its steepest of the year with a 64 basis point slope,” she said. This year’s median spread is 38 basis points, which is 15 basis points flatter than during the same period last year when the 10-year triple-A BVAL yield average was 0.90%. “Most of the yield capture falls around the 20-year mark, where 93% of full extension is available,” she said.

“The 5s10s AAA spread is 42 basis points, off the flatter 21 basis point slope from April,” she said. “June’s weaker period did bring a wider range that topped 50 basis points when the 10-year AAA BVAL traded near 2.90%.”

Morgan Stanley strategists said “if a flight-to-quality sentiment surfaces due to recession risks and/or if the Fed maintains its strong commitment to combat inflation,” broader fixed-income prices may advance further.

“Municipal prices may also continue to strengthen if the summer’s seasonal backdrop, which is typically characterized by lower supply and healthy redemption-driven reinvestment demand, helps to bolster tax-exempt security pricing,” they said.

Treasuries were firmer in most spots near the close.

Economic indicators
Initial jobless claims rose to 260,000, in line with predictions, while continuing claims rose more than expected to 1.416 million.

Moreover, the share of U.S. adults reporting lost pay or income increased from 11.0% in June to 11.7% in July, according to the latest high-frequency economic data from Morning Consult. This foreshadows a further slowdown in the labor market even as the headline unemployment rate sits near an all-time low.

In the coming months, he anticipates employment gains to slow but remain positive.

“Demand for labor is easing, but from a very strong level,” Price said. “Given the difficulty in adding staff recently, many businesses will be reluctant to shed workers until weaker activity fully warrants.”

Moya said, “The Fed might pay closer attention to continuing claims, which could refute the argument that the labor market is still very strong as people should be able to easily find jobs.”

Mark Hamrick, senior economic analyst at Bankrate said “the July employment report is expected to portray some degree of stability.”

“It is the latter trajectory that has been sliding but has remained in solid territory,” Hamrick said. ”If there are disappointments or weaker-than-expected readings on either of these, (along with likely revisions for previous months) they will certainly inflame the already heated arguments regarding a recession.”

The newly-released Job Openings and Labor Turnover Survey “provides a more backwards looking read on demand for new hires at the end of June,” he said. Job openings fell more than expected by 600,000 to 10.7 million, the lowest since September, suggesting some cooling, he added.

“Federal Reserve Chairman Jerome Powell has put the JOLTS data on his radar screen while raising interest rates, noting the mismatch between the number of available positions and the significantly lower number of unemployed, recently 5.9 million,” Hamrick said. “It may take some time before these numbers are more optimally aligned from the Fed’s point of view.”