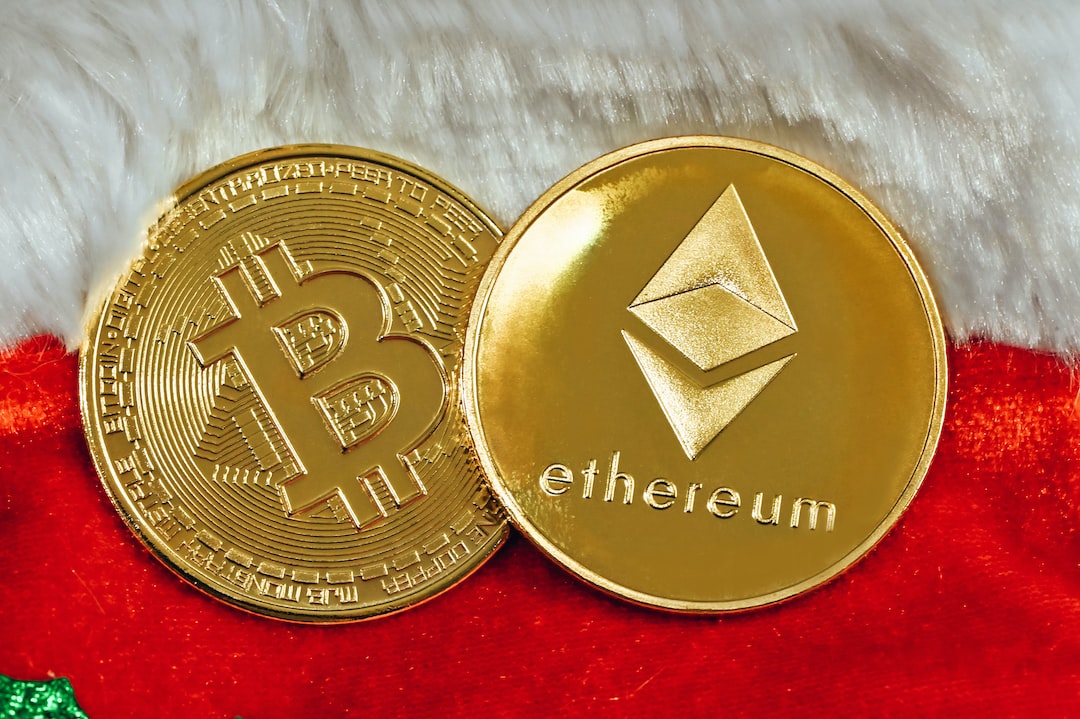 Last week, Democrats unveiled climate and health care legislation called the “Inflation Reduction Act,” and there’s a lot of debate over the name of the proposed public policy measures. After the legislation was revealed, 230 economists sent a letter to the country’s House and Senate leaders warning that the proposed policies will actually fuel inflation. The letter stresses that there is an urgent need to curb America’s inflationary pressures, ​​but further notes the “‘Inflation Reduction Act of 2022’ is a misleading label applied to a bill that would likely achieve the exact opposite effect.”

Inflation has been high in 2022 and the Federal Reserve has been trying to curb the problem by raising the federal funds rate. There’s been a lot of debate over whether or not the U.S. is in a recession after two consecutive quarters of negative gross domestic product (GDP) growth. On Friday, there was some positive news, as the latest U.S. jobs report indicated that 528,000 jobs were added in July and unemployment data slid to pre-pandemic levels.

The Inflation Reduction Act won’t just be the largest investment in clean energy and American energy security in history.

It will be the largest investment in American manufacturing as well.

Amid the Ukraine-Russia war, tensions between China and Taiwan, and a gloomy global economy, U.S. Democrats have introduced new legislation to address climate change and health care called the Inflation Reduction Act. Democrats claim that the legislation will “make a historic down payment on deficit reduction to fight inflation.” The $739 billion Inflation Reduction Act package recently got the green light from U.S. politicians Joe Manchin and Chuck Schumer. The Arizona Democratic Senator Kyrsten Sinema was the last to show support for the proposed climate and health care legislation.

As I predicted the #Inflation “Reduction” Act will not eliminate the carried interest tax loophole. The one thing #Democrats care more about than taxing billionaires is getting their campaign donations. https://t.co/OMZMTALZRd

The politicians sponsoring the initiative also insist the policies will “invest in domestic energy production and manufacturing, and reduce carbon emissions by roughly 40 percent by 2030.” The act will be voted on Saturday and many people believe the legislation’s label is inaccurate and misleading. In fact, 230 economists wrote a letter to Chuck Schumer, Mitch McConnell, Nancy Pelosi, and Kevin McCarthy to tell them that the bill would increase inflation.

“At a time when the economy already faces supply/demand imbalances, the residual effects of stimulus, labor shortages, and supply chain disruptions, this bill would compound rather than alleviate many of these problems,” the letter states. The economists’ letter to the House and Senate leaders adds:

In particular, its $433 billion in proposed government spending would create immediate inflation pressures by boosting demand, which the supply-side tax hikes would constrain supply by discouraging investment draining the private sector of much-need resources.

Of course, Democrats, left-leaning media publications, and non-profit think tanks have stated that the Inflation Reduction Act would reduce inflation and allegedly lead to savings. A Yahoo Finance article written by Akiko Fujita attempts to prove the bill will help Americans save money by citing a new analysis published by the non-profit group Rewiring America.

Inflation “might still be transitory but it will take a few years to go down.”

“Recession” doesn’t mean what we said it means.

The “Inflation Reduction Act” is a $739 pork barrel that’s 50% for climate change and taxes the working class.

While the analysis asserts the Inflation Reduction Act could lead to $1,800 in savings for the average household, a significant majority of Redditors from the subreddit r/economy did not agree with Rewiring America’s claims. One person quoted Rewiring America’s modern home installation requirements, and stressed: “How the f*** can a low-income household afford these?” The person who posted the article to r/economy replied to the individual by saying it was “typical government idiocy.” The Redditor added:

The entire green movement is a money grab for this generation.

Many other Redditors discussed how politicians have a “higher than the average” point of view when it comes to what is perceived as “low income” in the United States. “Just skimming through the article shows that the ‘$1,800’ in savings the average household would ‘get’ is actually tax breaks for low-income families to install more efficient electrical equipment. Is this a joke?” another Redditor asked.

“Unfortunately for us, it isn’t a joke,” the thread’s author wrote in response to the joke question.

Republican Senators have made it clear that Joe Manchin’s and Chuck Schumer’s Inflation Reduction Act reforms deal will not get traction from the right-leaning party. “Senator Manchin, if you think you’re gonna get 60 votes to get the sweeteners that can’t be done in reconciliation, you need to think long and hard about what you’re doing,” Senator Lindsey Graham (R-S.C.) wrote on Friday.

What do you think about the letter 230 economists sent to House and Senate leaders about the proposed Inflation Reduction Act? Let us know your thoughts about this subject in the comments section below.