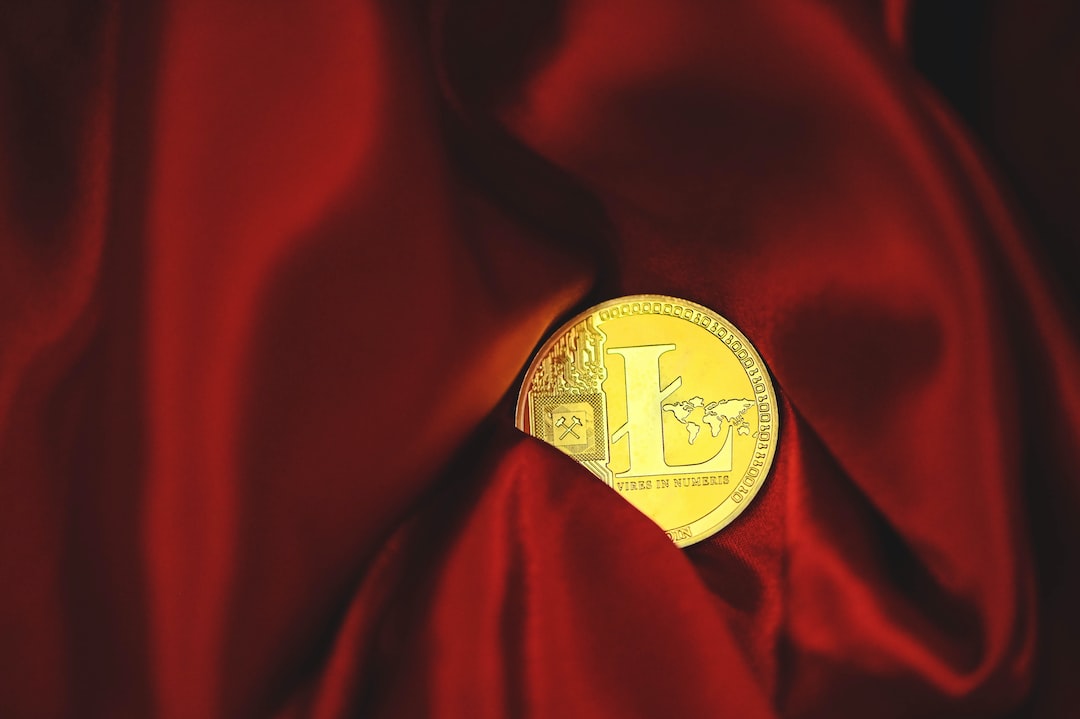 Theta network was trading at its highest point in three months on Friday, as prices broke out of a key resistance level. Today’s move comes as crypto markets were mostly higher in the session, climbing 2.86% as of writing. Near protocol rose by 17%, also recording multi-month highs.

Theta network (THETA) was one of Friday’s notable gainers, as prices rose by nearly 16% in today’s session.

Today’s rally sees THETA/USD climb to its highest point since May 11, when price was at a peak of $1.84.

Looking at the chart, the move came as THETA broke out of its key resistance level at $1.57, which is two days removed from its last attempt to move past this hurdle.

This comes as the relative strength index (RSI) also moved past a ceiling of its own at 62, and as of writing, it is tracking at 65.30.

This is the highest point price strength has hit since April, and comes as THETA has entered overbought territory.

Bears could look to reenter the market in upcoming sessions as a result of this.

Near protocol (NEAR) was trading even higher than THETA on Friday, with the token climbing by as much as 17%.

Like THETA, this high came as near protocol broke out of its long-term resistance level of $4.80.

This ceiling was held since June 10, which was the beginning of a five-day bearish streak that pushed price to a low of $3.11.

As a result of this, prices are now overbought, although bulls appear keen to move even higher, as they target a ceiling of $5.55.

Register your email here to get weekly price analysis updates sent to your inbox:

Do you expect near protocol to surge further, despite being overbought? Let us know your thoughts in the comments.

Eliman brings a eclectic point of view to market analysis, having worked as a brokerage director, retail trading educator, and market commentator in Crypto, Stocks and FX.