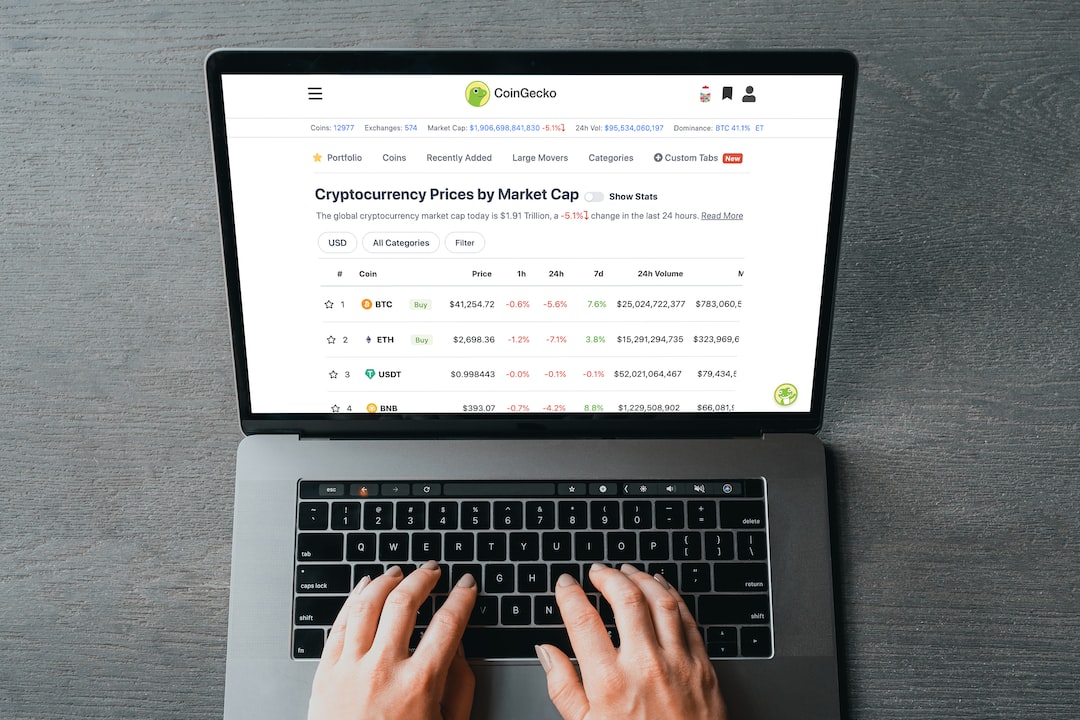 The legislation passed with a vote of 220 to 207 along party lines.

Biden’s signature will mark the final chapter for an 18-month-long saga marked by intense negotiations among Democrats, who used a parliamentary procedure called reconciliation to pass the bill but still needed complete party support in both chambers. Republicans warned the measure would inflame inflation and the deficit.

Biden is expected to sign the bill, which would mark a victory — and the fourth major piece of legislation — for the president and Democrats heading into pivotal midterm elections. “I believe that every American has a right to the peace of mind that comes with knowing they have access to affordable, quality health care. The Inflation Reduction Act is a historic investment in that belief,” Biden said Friday in a statement.

House Speaker Nancy Pelosi said the legislation, like the American Rescue Plan and the Bipartisan Infrastructure Act, “is about loosening the stranglehold that special interests have had on Congress” and “giving much more leverage to the people.”

Originally called the Build Back Better bill and carrying a price tag of $3.5 trillion, the final version is dubbed the Inflation Reduction Act and provides roughly $430 million of new money for programs and $300 million that will go to pay down the deficit. It’s expected to raise $737 billion over the next 10 years.

Supporters say the bill will cut greenhouse gas emissions from 2005 levels by 40% by 2030, lower drug prices and reduce the federal deficit. It includes $64 billion to extend Affordable Care Act subsidies, a move that is considered credit positive for hospitals.

The Senate passed the bill on August 7.

The legislation’s biggest revenue-generator is a 15% minimum tax on the so-called book income of corporations earning $1 billion or more in annual profits. The impact of the new tax on the municipal bond market remains unclear, with some market participants warning it will hurt demand for tax-exempt securities and other minimizing the fallout.

Issuers groups like the National League of Cities have praised the legislation for investments into climate-related challenges that affect states and cities.

After months of negotiations, Sen. Chuck Schumer, D- N.Y. and Sen. Joe Manchin, D-W.Va. on July 27 reached a deal on the reconciliation bill.