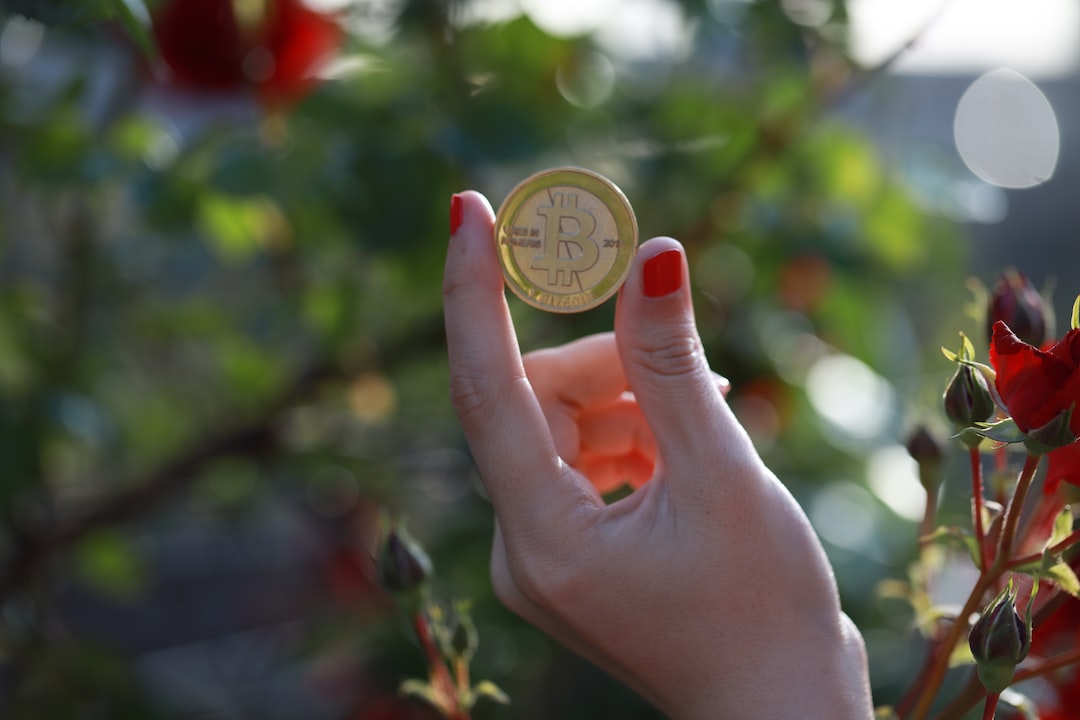 The city of Buenos Aires will deploy a number of Ethereum validator nodes in 2023. The statements were made by Diego Fernandez, secretary of Innovation and Digital Transformation of the city, who clarified this deployment will pursue exploratory and regulatory purposes and will help the city to develop regulations for cryptocurrencies.

More and more cities are including cryptocurrency and blockchain projects as part of their development and growth plans. Buenos Aires will reportedly deploy validator nodes for the Ethereum chain in 2023. Diego Fernandez, secretary of Innovation and Digital Transformation of the city reported this at ETH Latam, an Ethereum-centric convention that is taking place in the city.

Fernandez clarified the interest of the city in running these nodes had an exploratory purpose, and that they expected that running these nodes will allow them to have a deeper understanding of the Ethereum chain in order to regulate crypto assets in a better way.

The nodes will be deployed in partnership with private companies, that will be the ones deploying the hardware to establish these nodes. The secretary did not give more information about how many nodes would be deployed or the specific date of this deployment program.

However, with this move, Buenos Aires would be one of the pioneer cities in Latam to host its own cryptocurrency nodes.

This interest in cryptocurrency and in blockchain structures is not newfound. Buenos Aires has been interested in and proposing cryptocurrency-centric solutions since earlier this year. The city announced it would allow citizens to pay taxes with cryptocurrency last April. The initiative was reported to be part of a program to automatize and digitize some of the functions of the city.

The government is also working on a platform to bring the identity of the citizens to a blockchain-based system. The platform, denominated TangoID, is being worked on since last March. The Buenos Aires government expects this system to be operative in January 2023.

About this development and its objectives, Fernandez stated:

The objective of the project is to build, in consensus with the community, a system of digital interactions, which begins with the exchange of documents and personal credentials.

The project, which already has a whitepaper available for the community to read, promotes the concept of self-sovereign identity and will run on top of Starkware, a layer 2 Ethereum protocol.

What do you think about Buenos Aires running its own Ethereum validator nodes? Tell us in the comments section below.

Sergio is a cryptocurrency journalist based in Venezuela. He describes himself as late to the game, entering the cryptosphere when the price rise happened during December 2017. Having a computer engineering background, living in Venezuela, and being impacted by the cryptocurrency boom at a social level, he offers a different point of view about crypto success and how it helps the unbanked and underserved.