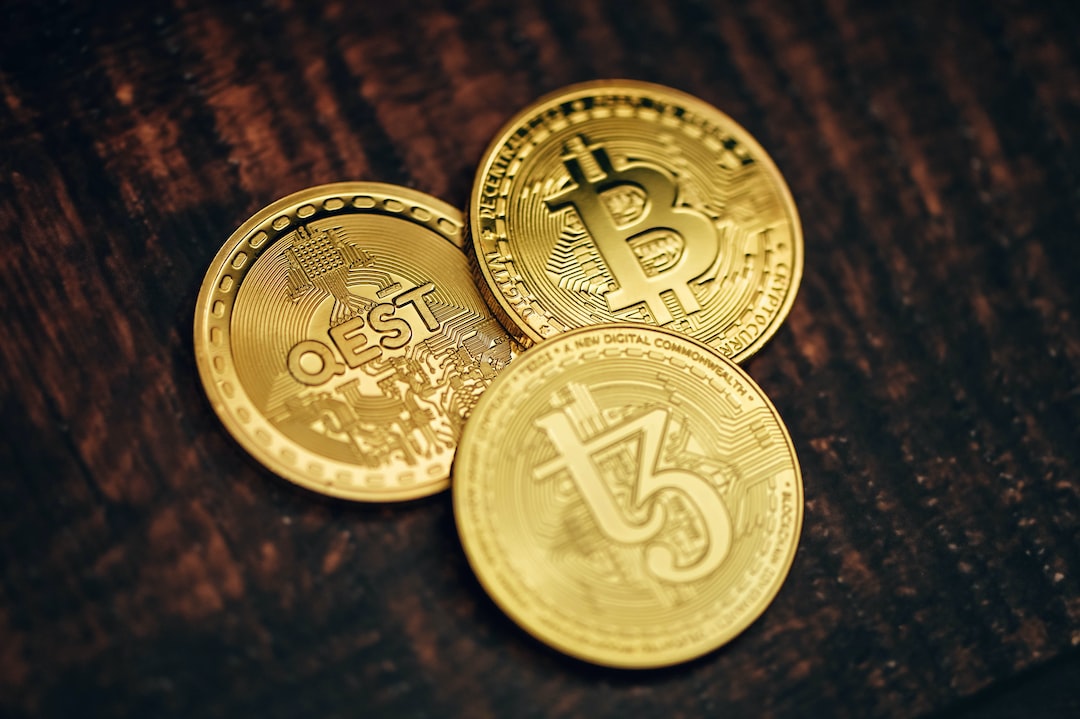 Humans have sought to preserve memories since prehistoric times, etching images into cave walls and tying knots into a crudely fashioned cord. Tribes and clans gave birth to language that could preserve the past in words, and words found their way into print forms, thereby conceiving history.

In the information age, the Internet has become the carrier of historical records, which achieved an almost geological level of permanence through the power of immutable “blocks” recorded on blockchains.

Blockchain was a timely development–a solution, in fact, to certain curses of history.

What are the curses of history?

Centralized historical records: From ancient times to the present, the power to record history has been in the hands of centralized entities. Unofficial history and folk records may be available but are obscured by media nobility. Yet, despite the “information age,” this situation remains unbroken and arguably worse, as powerful centralized media accumulate more power than ever before. Meanwhile, the crypto world has produced a means to record that any central authority cannot access.

The volume and complexity of information are overwhelming: Under the massive pile of data defining the information age, it is nearly impossible to either judge or asserts what is true. Ordinary people whose voices are minimized lack the means to assert their history. Perhaps in the future, as little will survive that can be believed about us as has survived from centuries before.

HistoryDAO aims to solve the above through Web3 & blockchain technology.

During his exile, Herodotus wrote the book Ἱστορίαι (History) from his perspective, recording what he heard and saw during his travels throughout the Persian Empire in the 5th century BCE. This is the first entirely handed down the historical record in Western history. The Roman orator Cicero called him “the father of history.”

As objective as Herodotus may have intended, all that he recorded was necessarily subjective from his point of view. Historical records typically lack certain fairness in this regard.

Famously, “history is written by the victors,” but the truth is known by those who experience it. Even the ancient Greek historian Thucydides attempted to overcome the issue with a commitment to rigorous data collection and causal analysis. He consciously avoided reliance on third-hand impressions, noting, “The events described are either what I saw, or what I have carefully examined after hearing from those who have seen them in person.”

Herodotus and Thucydides were great historians, but how might average witnesses be more involved?

Blockchain may have an answer.

Thanks to blockchain technology, HistoryDAO allows users to issue, query and trade NFTs of any record on Ethereum and BNB Chain:

● HistoryDAO has a secondary market for NFTs that allows users to discover efficiently, evaluate, trade, manage, and ultimately value moments or histories;

In a nutshell, HistoryDAO is an NFT platform powered by DAOs, i.e. decentralized community organizations.

While HistoryDAO provides the service of recording history for individuals, it also has a history that has been agreed upon by the DAO organization – the community is responsible for recording weekly, monthly, and annual historical figures, historical processes, historical albums and significant historical events.

How does HistoryDAO organize products and commercialize them?

Let’s explore the functions and services of HistoryDAO in depth from three aspects.

As mentioned above, HistoryDAO lets users record diverse historical information, which will be kept in the user’s blockchain wallet in the form of NFTs, which are open, transparent, and 100% tamper-proof.

Again, the data recorded by the user can be anything. Any bits and pieces of life will do, good memories with friends and loved ones, and great game moments. When people of the future reproduce the life of our contemporaries through NFTs recorded by HistoryDAO, they’ll be far more confident of dates and intact preservation than we are of the ancients by studying the map of the Qingming Festival.

When minting NFTs, HistoryDAO users pay 0.01 ETH between a service fee and a gas fee. The service fee is directly transferred to the market liquidity reserve controlled by the DAO, which is the DAO treasury.

The historical NFT minted by users can then be circulated and traded in the secondary market, paying the HistoryDAO market a 2% commission on the trade, which is also transferred to the DAO treasury.

The HistoryDAO market will also sort various historical NFTs, and the sorting will refer to multiple properties, such as the listing time, page views, and favourites of the corresponding NFTs. In addition, each new algorithm change must be proposed in the DAO and supported by the community to ensure that the exposure of each historical NFT is as fair as possible.

To make history recording more efficient, HistoryDAO introduces the concept of “Initial NFT Offerings,” or INOs. Any user can contribute a topic to a collection of NFTs, which is done by co-building the collection of NFTs with other community members.

In a season of basketball, or whatever sport, users can create NFTs for each game, and as the season progresses, record the details of each game through information such as pictures, video clips, and player data. Of course, the NFT of a beautiful game is more collectable than the NFT of ordinary games, and the NFT of the final is more collectable than earlier playoffs. Users can always choose the best moments of any number of games to mint NFTs after the season. For brands, the INO campaign is a re-use of the influence of previous events, which is very cost-effective.

Of course, this is just an example from the wide world of sports. But an INO campaign launched on HistoryDAO can be under any category imaginable.

Brands with innovative marketing ideas can use HistoryDAO as well, commemorating their campaigns with NFTs and giving them longer life through trading and audience engagement.

Unlike other NFT platforms, HistoryDAO focuses more on community interaction and community power. HistoryDAO is a platform for recording history, not an NFT trading market. Therefore, HistoryDAO pays more attention to the algorithm for community activity in product design, hoping to build a strong community product like Reddit.

The governance of HistoryDAO will be facilitated by its native token $HAO. Holding $HAO is the entry qualification for DAO participation. After entering the DAO, community members can perform governance actions such as submitting proposals, commenting, and voting.

In addition to governance, $HAO will be applied to all aspects of HistoryDAO products. For example, when the market conducts NFT transactions, if $HAO is used to pay, the market will only charge a 1.5% commission rather than the standard 2%.

From Witnessing to Writing: How HistoryDAO Empowers Web3

History is the foundation on which we move forward.

But relevant interest groups often revise historical records, covering up scandals and bending the record for private purposes. In any case, historical records are often guided by subjective emotions and lose their original fairness.

This is the embodiment of the spirit advocated by Web3 – Web3 advocates individual sovereignty and individual value in a diverse community context, in which case we believe the victors may no longer write history, and all human beings can participate equally.

NFTs connected with topics in the real world will enhance the relevance of Web3 to the real world, attracting more people to understand the Web3 world actively. Enabling NFT adoption through accurate historical records will also drive the further development and maturity of the Web3 world.

In addition, the INO campaign led by HistoryDAO can also provide strong marketing support for various brands. It has become a trend for Web2 brands to be marketed through Web3 means. Tiffany’s launch of CryptoPunks custom NFTs and Starbucks’ Starbucks Odyssey program are good examples.

As the Web3 world grows in influence, more Web2 brands will be thinking about how to use Web3 for their marketing campaigns and community growth. For unfamiliar Web2 brands, a simple and intuitive Web3 marketing plan is all that is needed.

And the INO campaign launched by HistoryDAO meets this need. This type of demand will likely be one of the main drivers of HistoryDAO’s future growth.

Once in stone, next in text, now in block

HistoryDAO’s founding mission was to allow everyone to record history without encroachment by any centralized power. The essence of HistoryDAO is to allow the decentralization of the power of historical records.

This is undoubtedly groundbreaking, and it is also a deconstruction of the spirit of Web3 – Web3 is far more than decentralized finance, as it includes multiple levels of thinking, application, and integration into human culture. With the power of decentralized historical records endowed by blockchain technology, everyone in this world will have the opportunity to say, like Caesar: I came, I saw, I recorded!

This is a sponsored post. Learn how to reach our audience here. Read disclaimer below.

Bitcoin.com is the premier source for everything crypto-related.
Contact the Media team on ads@bitcoin.com to talk about press releases, sponsored posts, podcasts and other options.