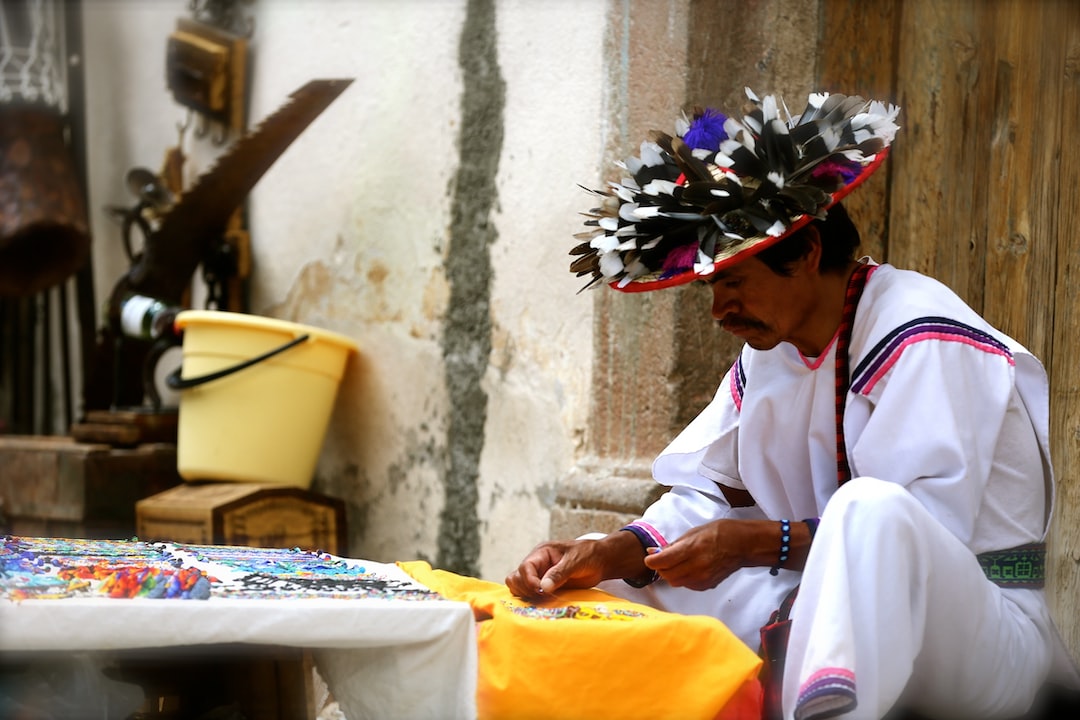 Property transactions in Dubai year-to-date hit a record high by the end of 2022, surpassing previous records reached over the same period of 2009, according to CBRE. The hike can be partly attributed to the geopolitical crisis, which has benefitted Dubai and the United Arab Emirates.

“Dubai is a hub, and Dubai benefitted from the Iran-Iraq war, from the Kuwait-Iraq war, from [the] American-Iraq war, from the Arab Spring,” Hussain Sajwani, Chairman of Damac, one of the UAE’s largest private developers, told CNBC’s Hadley Gamble at the World Economic Forum in Davos. “So Dubai continues to benefit today from the Russian-Ukrainian war, unfortunately.”

Within weeks of Moscow’s full-scale invasion of Ukraine, waves of Russian nationals came to Dubai to reside and invest their money into property, where it would be safeguarded from Western sanctions. Several real estate professionals in the glitzy, tourist-popular emirates told CNBC that Russian parties made up the highest proportion of transactions by nationality for the past year among their client base. Sajwani estimated Russian nationals comprised about 15% of his customer base.

Dubai was already seeing its hottest real estate market in years within the early months of the war. Sales in the sector rose 45% year-on-year in April 2022 and 51% in May, according to the Dubai Land Department.

The swimming pool of a luxury villa for sale on Dubai’s Palm Jumeirah, on May 19, 2021.
GIUSEPPE CACACE | AFP via Getty Images

Economic troubles in other major cities are also contributing to Dubai’s growing popularity, Sajwani said. “Dubai benefitted from the higher taxes in Europe, [and from] lack of security in London, Paris and other European cities.”

Dubai is the commercial and leisure capital of the UAE, boasting a roughly 90% expat population and offering zero income tax. It has been ranked among the world’s safest cities for years, due in large part to highly restrictive laws and a capital punishment system that has been criticized by many human rights groups.

“Dubai is becoming expensive, and it will be more expensive. It’s a fact of life, because [when] you have lots of wealthy people in large corporations, the demand goes up,” he said.

Many residents have complained of rental prices increasing by 50% or more year-on-year, as some look to downsize for more affordable accommodation. Asked if people would be priced out of Dubai, Sajwani said,  ”No, I don’t think so.”

Despite acknowledging the positive impact that foreign conflict has sometimes had on the UAE’s economy, the property magnate is still well aware of the risks of genuine danger to the country.

“Regional conflicts, for God’s sake, if there is any major war like what happened between Iraq and Iran, if we get a major war between Iran and Israel, America or whatever… that will have an impact on the country,” he said.