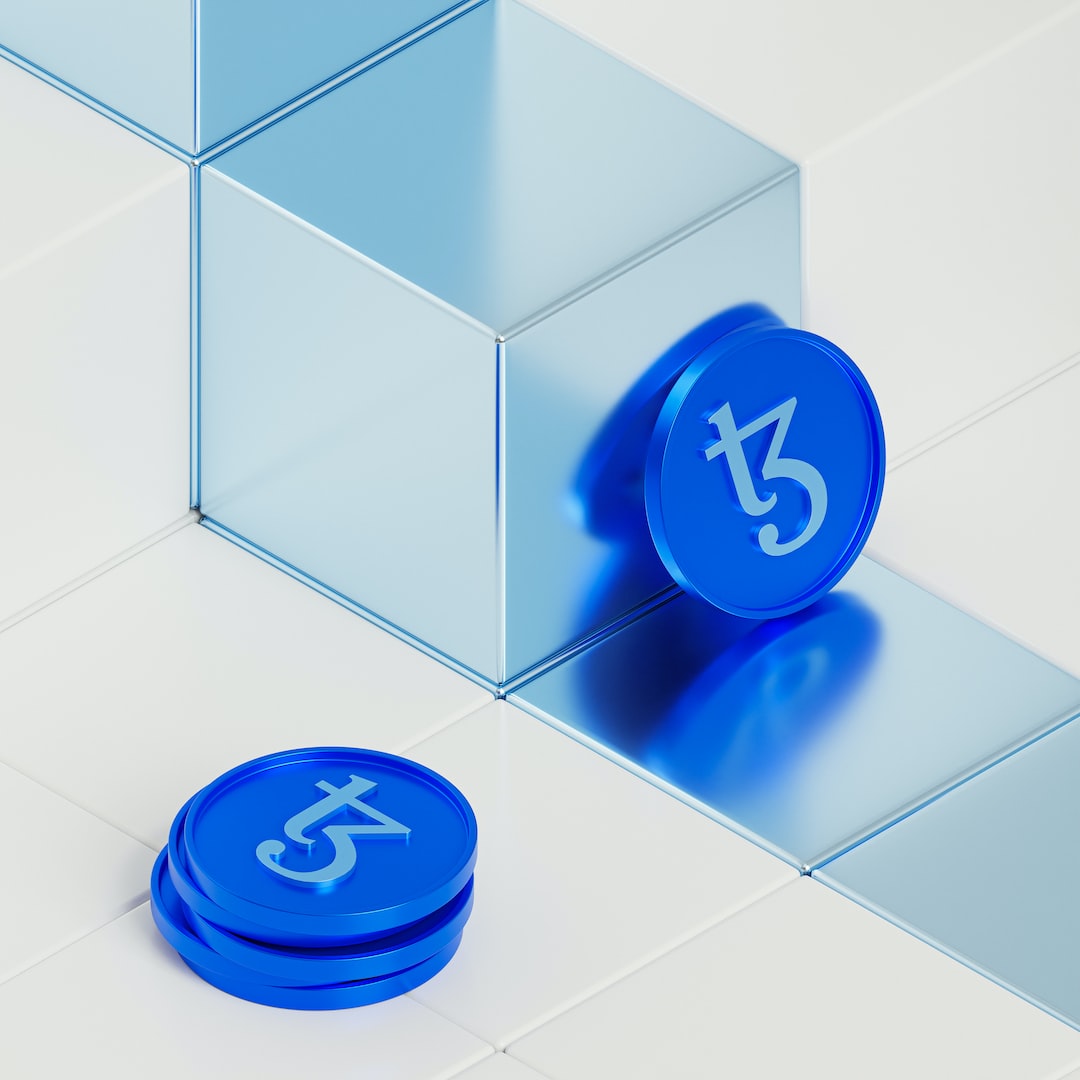 Spacewalkers, a gaming studio, is revolutionizing the way that investors can participate in the profits of their projects. The company is releasing a series of games and offering the opportunity for anyone to invest in them through the use of blockchain technology. Spacewalkers is an already established developer with a portfolio of released and upcoming games. Check them out here before reading about the studio’s history and how you can get involved. Go to STEAM!

When consistency is key, it can be important to select a project that does more than make grand gestures and empty promises. With a host of meme coins and scams out there, credibility is an important factor to take into consideration – and this is where Spacewalkers comes in.

Founded in 2020, the Spacewalkers development team is Polish and comprises of individuals who not only have decades of experience over multiple projects in well-established studios such as Flying Wild Hog and Techland, but a proven track record of performance and delivering on their promises. Their first release, Interregnum Chronicles: Signal, was launched in 2021 to offer investors and players alike the ability to familiarize themselves with the brand and get a taste of exactly what’s to come. The first title in their portfolio, released on the Steam platform, gave them an overview of the logistics involved when completing production and gaining certification, alongside experience in game release on a global platform, promotion and connecting with players – and all of this was achieved in just six months.

To further prove that Spacewalkers delivers, earlier this year, the team made the snap decision to create a simple turn-based strategy game to show their support for Ukraine amid Russia’s invasion. Ukraine Defense Force Tactics (UDFT) was soon created and widely praised by players around the world, including Ukraine itself. All proceeds from the sale of the game were donated to victims of the war and reputable local charities.

Studio’s next game and biggest one yet is an ambitious project about survival in a post-apocalyptic world in which extraterrestrial civilizations wage war over ruins of Earth while ordinary people fight for survival. Humanity was decimated by a mysterious mind virus and the world was thrusted into a new ice age while the magnetic poles abruptly shifted. The game offers a refreshing perspective of a group of ordinary people caught in events that transcend their understanding – their small tragedies quietly play out in the background of events that will decide the fate of the world.

The first proper game in the series, Interregnum Chronicles: False Prophet, is set for release in the first quarter of 2024 and Spacewalkers aims to create 3-6 games in the series over the course of the next 6-8 years. These games are unique in the fact that they present standalone stories set within a wider fictional universe that is already well-established. This means that it has the additional potential of targeting fans of the novel, as well as those who enjoy sci-fi literature. Spacewalkers are also aiming to complete the book trilogy and branch out into other mediums, such as film and more.

Why get involved with Spacewalkers?

When it comes to selecting a worthwhile project in the gaming industry, the wisest decision will be to opt for a reliable, established team that has already earned their place within this growing industry. Spacewalkers are one such team and you could soon be part of a growing community with a wealth of potential both now and for the future. As blockchain technology is impacting the gaming industry, Spacewalkers are aiming to design and deliver a practical and meaningful experience for players, alongside a cutting-edge investment model. The gaming sector in Poland is a consistently evolving industry and Polish game producers are not only stepping up to compete with other leading developers on the world stage but are actually leading in terms of quality and ingenuity of games created there.

How to get involved?

Investing in Spacewalkers is simple: all you have to do is purchase the Spacewalker Token (SWT) on the TECRA SPACE. The supply of SWT is limited as there is going to be only 20M tokens in total. All of them are available for purchase during the investment phase after which the unsold tokens are burned to secure the value of sold tokens. So far over 6M tokens were sold to investors and the company has pledged to use 40% of their profits from the games to buy back SWT from exchanges. These tokens are then also destroyed, creating a deflationary feedback loop that benefits holders of the token even further.

But it’s not just the buyback program that makes investing in Spacewalkers a smart move. Not only do investors directly participate in the profits of Spacewalkers’ games, but they also benefit from the fact that SWT will be freely traded on crypto exchanges. This means that not only do you have the opportunity to earn a share of the profits, but you also have the potential to see the value of your investment increase as the demand for SWT grows. Also, it means that investors can sell their tokens at any time, potentially realizing a profit on their investment.

Additionally, SWT will serve as a utility token within the Spacewalkers games, serving as the in-game currency. Players will be able to use SWT to purchase in-game items, such as new skins, weapons, or other enhancements. As the popularity of Spacewalkers’ games grows, so too will the demand for SWT, potentially increasing the value of the token.

Overall, Spacewalkers’ innovative approach to funding and investing in their games represents a major shift in the gaming industry. By allowing anyone to become an investor through the use of cryptocurrency, they are democratizing the process and giving more people the opportunity to participate in the success of their projects.

Don’t pass up the opportunity to invest in the most innovative, driven game studio in the gaming industry and buy your tokens for Spacewalkers on TECRA SPACE.

This is a sponsored post. Learn how to reach our audience here. Read disclaimer below.

Bitcoin.com is the premier source for everything crypto-related.
Contact the Media team on ads@bitcoin.com to talk about press releases, sponsored posts, podcasts and other options.